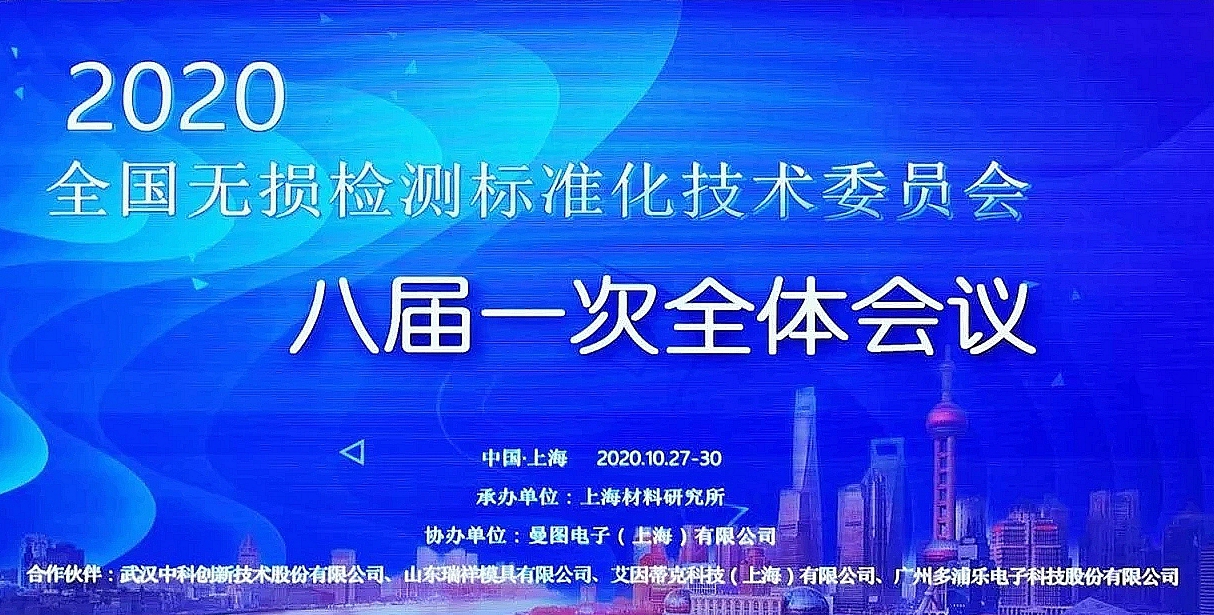 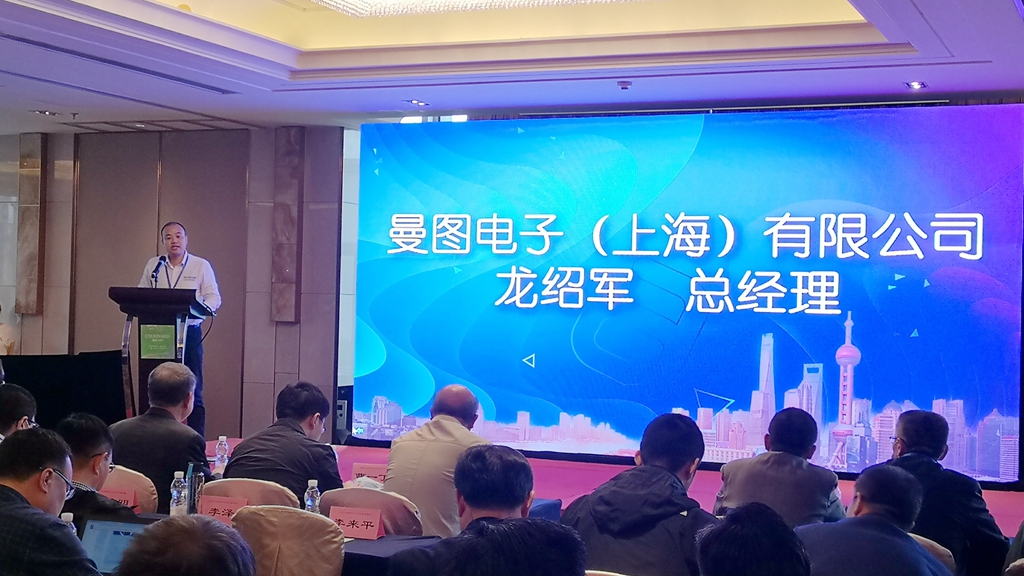 Long Shaojun, general manager of M2， was invited to give a brief and warm speech

As a co-organize,M2 has always been committed to the non-destructive testing industry, adhering to the "scientific and technological innovation, customer first, people-oriented" business philosophy, advancing with The Times, pioneering and innovative, to create a global well-known national brand! It's always committed to the technical research and development of conventional probe, phased array probe, wedge, scanner and other whole series products. And simultaneously for the construction and improvement of the nondestructive testing standard system, actively promote the standardization education of employees and the cultivation of standardized professional skills talents, and make their own contributions to the construction of the national standardization system while improving their own standard quality level!